As another Salone del Mobile approaches, one interesting development is to see how exhibitors and the rest of the industry will respond to a new manifesto that was published ahead of the event. The manifesto calls upon the industry to up its innovation and sustainability, citing specifically the need to embrace the “circular economy” and forge meaningful relationships with cultural institutions in the city. END_OF_DOCUMENT_TOKEN_TO_BE_REPLACED

The Zephyr sofa by Zaha Hadid is a sculpted piece of lacquered fiberglass, designed for Italian furniture company Cassina Contract. The carved shape was inspired by nature and how rock formations are eroded and shaped by the wind over time.

The deeply sculpted backrests and sinuous forms allow the sofa to be arranged in a number of different ways to create a renewed escape from traditional thinking.

There was an extremely detailed development process; from prototype through the engineering and manufacturing stages in order to mould the fiberglass into the complex geometries.

To produce the dynamic shape with sections carved from its solid base,
the combined expertise of Cassina’s industrial, artisan and technological teams
had to combine their talents, demanding the highest precision in the final stages.

The uniformly lacquered finish, enhances the sofa’s shape and the patterning of cushioning, to further define its complex formal language.

British design and manufacturing company Tom Dixon has design GEM. Part of the Rough and Smooth collection, presented at this year’s 2013 Salone del Mobile in Milan, Italy, like a mysterious chemistry experiment FLASK is a spherical object made up of two, hand-blown, glass components, with a ridged and rounded base and a smoked-glass hood. 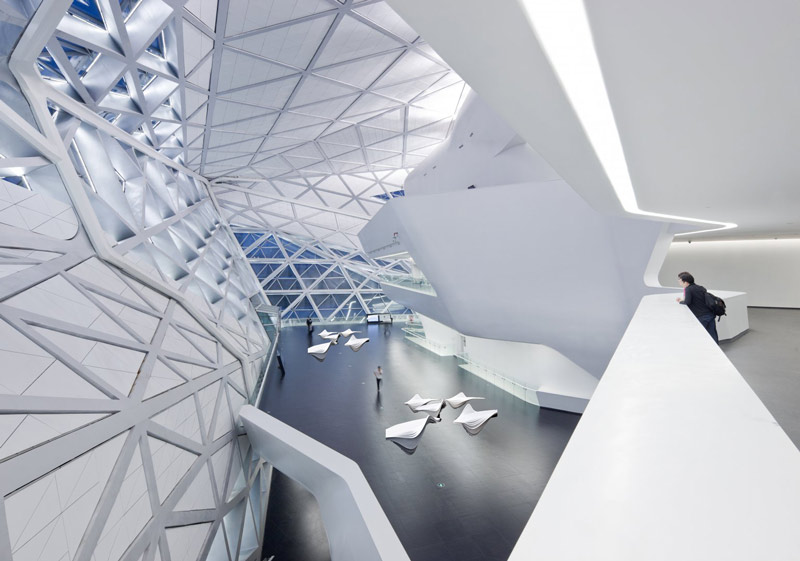 After seeing the many products that Zaha Hadid has designed for this year’s 2013 Salone del Mobile. A question came to my mind: Can these pieces actually fit in an interior designed by Zaha Hadid?

The following photo essay explores the age old question: What came first, the chicken or the egg? And does form really follow function? 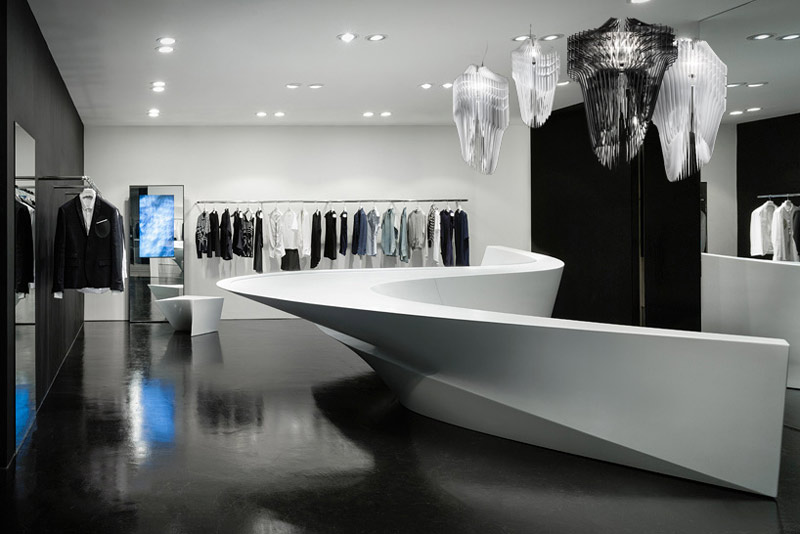 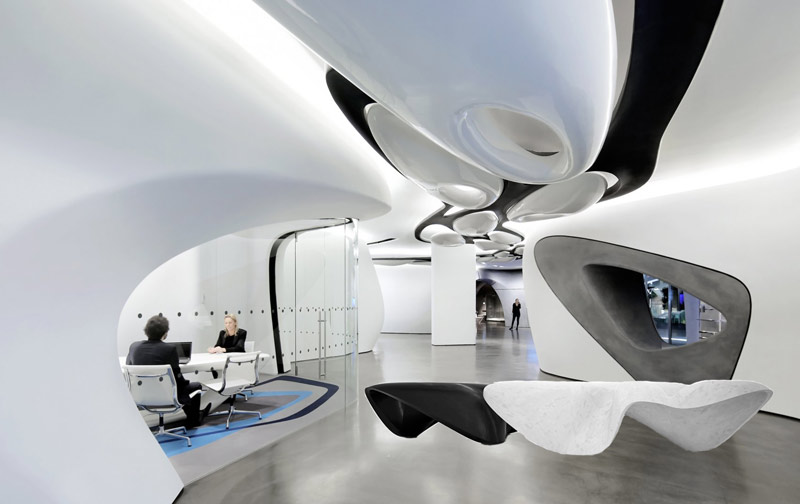 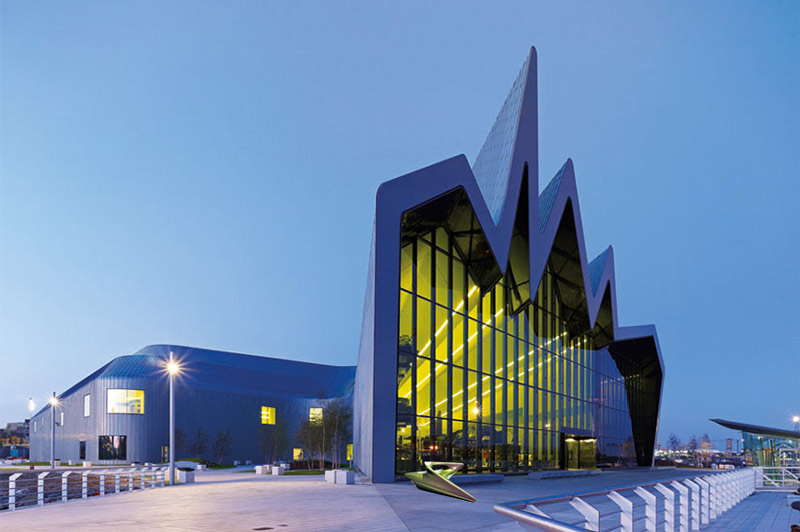 Is this a Zaha interior? Well, the Swash Cabinet is:) 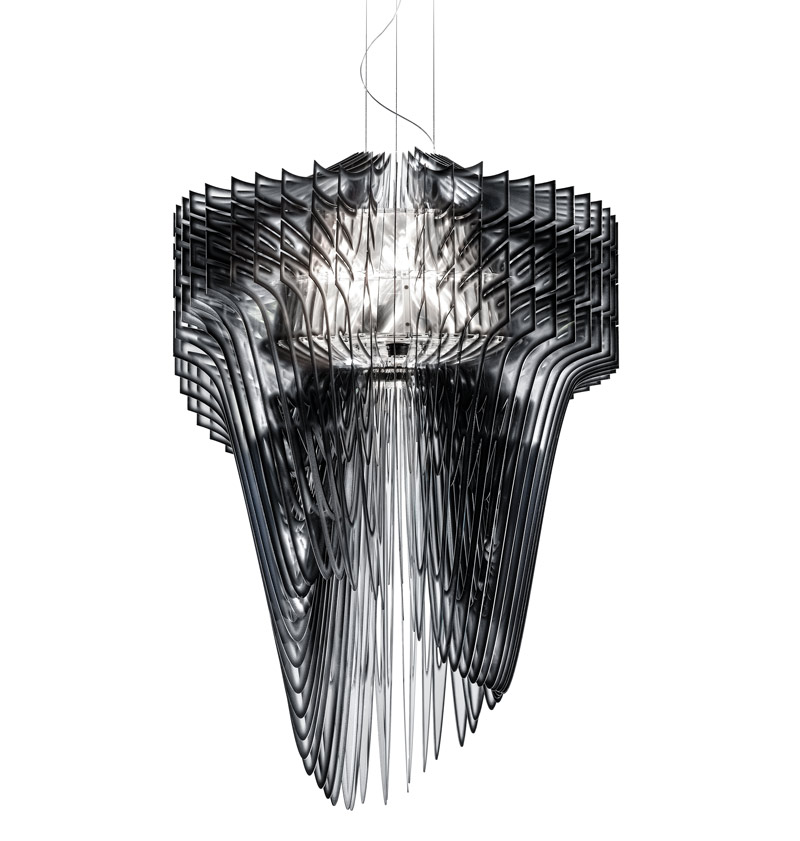 Aria, is a suspension lamp made of 50 layers of Crystalflex®. Standing 130 cm in height and 90 cm in diameter, this piece is charged with a dramatic sense of motion combined with a weightless fluidity.

Avia is a miniature piece of architecture. Constructed out of 52 different layers of Opalflex® this lamp is transformed into a source of tones and reflections. The item is available in four sizes, extra-large, large, medium and small. 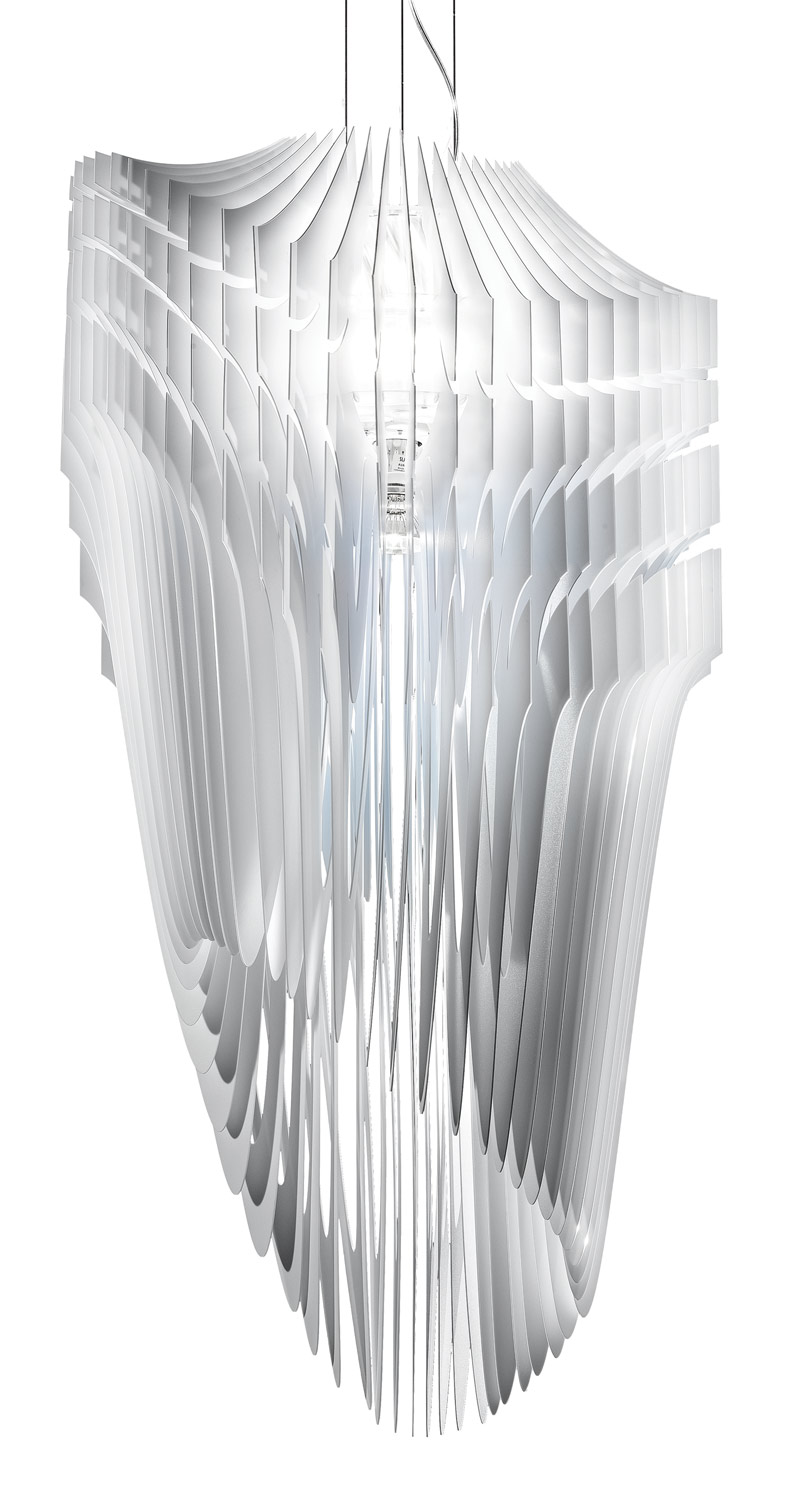 Like Loading...
Look at my lovely garden: brussel sprouts, snow peas, celery, spinach and bok choy #asiangarden #garden #gardening #backyardgardener
#Fbf when I was an editor and could travel the world covering design festivals. This was when I was sent to Iceland to cover DesignMarch. #design #travel #business #designmarch #nature
#fbf to when I could just hop on the train and visit friends #bolognaitaly #bologna #bologna_city
#tbt to when I was in Valencia, Spain taking in the genius work of Santiago Calatrava
#TBT Toronto Art Biennial: Shoreline Dilemma. Let’s keep engaging with art! Click my link to read my latest article about the coastline paradox #exhibitions #art #TORONTO #biennial
In recent years the museum as an institution has been going through an identity crisis. The Museum Is Not Enough a collection of reflections on architecture and contemporary social concerns published by @canadiancentreforarchitecture centred around this issue. My full review of the book can be found on my website (link above) #architecture #institution #design #history #theory #exhibition #museum