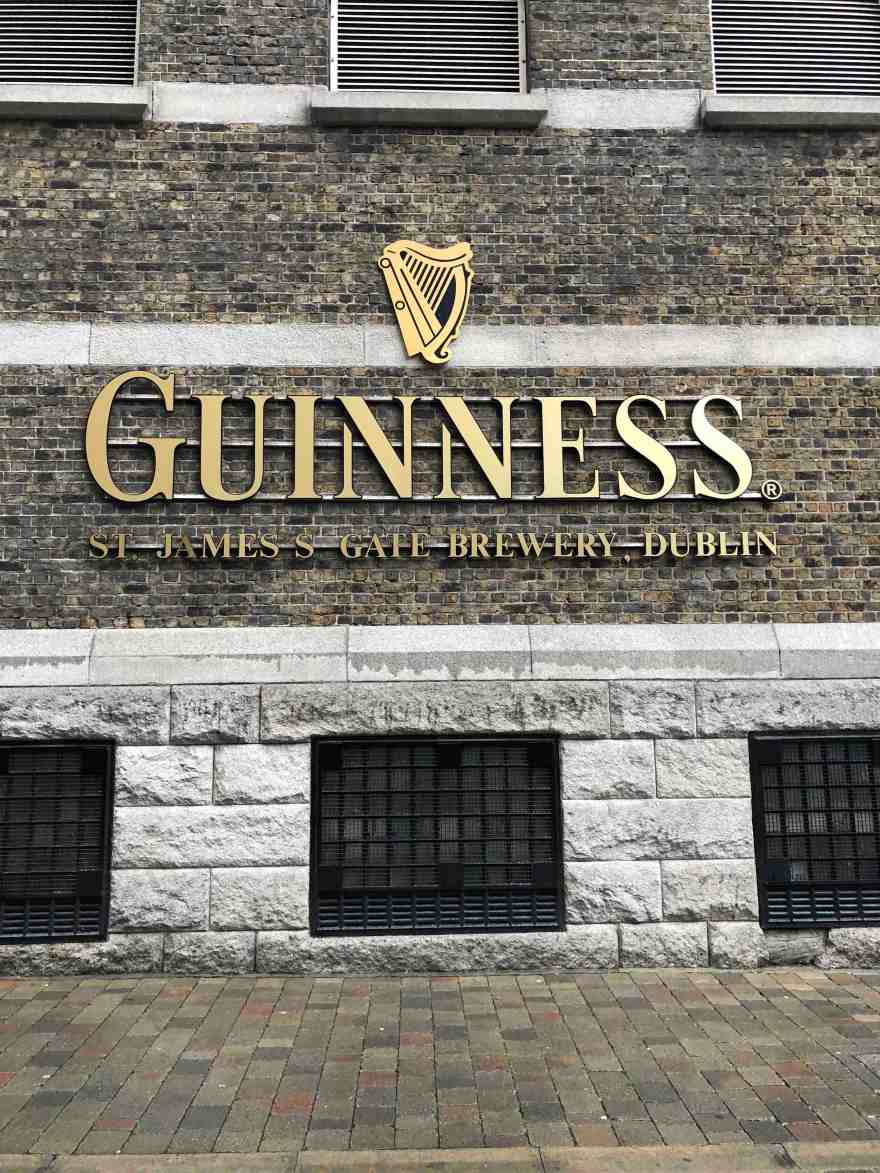 One of the must-see things to do when you are in Dublin is visiting the Guinness Museum. It was one of the best museum experiences I have ever done. Unlike most traditional museums which present a collection of artifacts, the Storehouse takes you through the brewing process of how this famous beer is made. The layout, the graphic design, the sensory elements, the overall presentation etc. really make this museum exemplary in terms of cohesive and immersive storytelling. 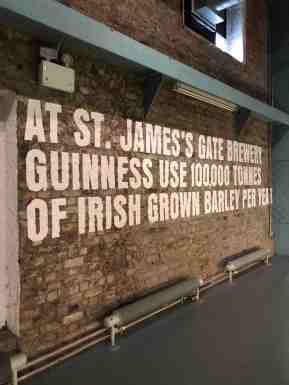 Did you know that hop plants can grow up to 15 feet in height? That they also give beer it’s natural aroma. And only grow in 2 regions in the entire world? But, it’s the yeast that is a national treasure. Legend has it that the yeast used in Guinness is descended from the strain used by Arthur Guinness himself. Since the early 19th century, some yeast from each brew has been transferred on to the next. This is done to ensure consistency. The yeast for Guinness is only grown at the St. James Gate and is so valuable that a reserve supply is always kept locked in the Director’s Safe. If anything happened to the main supply, this precious source could replenish stock in just a few hours.

The water used in brewing Guinness comes from Wicklow mountains. Part of the original lease which Arthur Guinness signed in 1759 allowed him to important water rights to the city watercourse.

Contrary to popular belief, the water is not – and never has been – drawn from the River Liffey. The eight millions litres of water that flow into the Guinness brewery every day come from the mountains above the city of Dublin. Water used to brew Guinness is soft water with low mineral content.

Roasting takes years to master and this is what gives Guinness its iconic colour, flavour and aroma. The St. James location is one of the few breweries in the world to roast their own barley on site. They roast 21,000 tonnes of barley every year and each batch of barley takes 2.5 hours to roast to perfection. And is allowed to settle and mature before it is used to ensure quality and consistency is achieved.

And after learning and going through the fermentation process, the best part of the Guinness tour is being able to drink the wonderful fruits of Arthur Guinness’ labour in a perfect pint of Guinness brewed to perfection.